Like a wolf pup reared in a cave, Stu Ungar came of age in his bookie father’s gambling den on the Lower East Side, where he found paternal protection from local Mafioso like Victor Romano. Ungar was a runt with a feminine build but he had a genius level IQ, an eidetic memory, and a natural fearlessness: a born card shark. He made his way to Las Vegas in the late 1970s, where he was soon snatching tournaments from old guard Texas rounders like Doyle Brunson.

Like all prodigious savants, Ungar’s singular aptitude precluded any ability to live a normal life. He won millions but saved none. To him money meant nothing unless it was there to measure a card game’s progress. His dining and hygiene habits were near feral. When he got involved with cocaine—and after his nasal passage dissolved, crack—everything was lost.

After a long spell in the wilderness, Ungar scraped together enough money to enter and win the 1997 WSOP. It brought him a million dollars in prize money, which may as well have been printed on toilet paper. On November 22, 1998, his body was found facedown on a bed at the Oasis Motel. A friend surmised that Stu had overdosed on crack in the company of two prostitutes, who then made off with the remnants of his drugs and money.

Someone once called Ungar the Jim Morrison of poker but he was more the sport’s Phil Spector: a poor rodent whose preternatural talent did nothing to redeem him, and instead doomed him to his ugliest aspects. 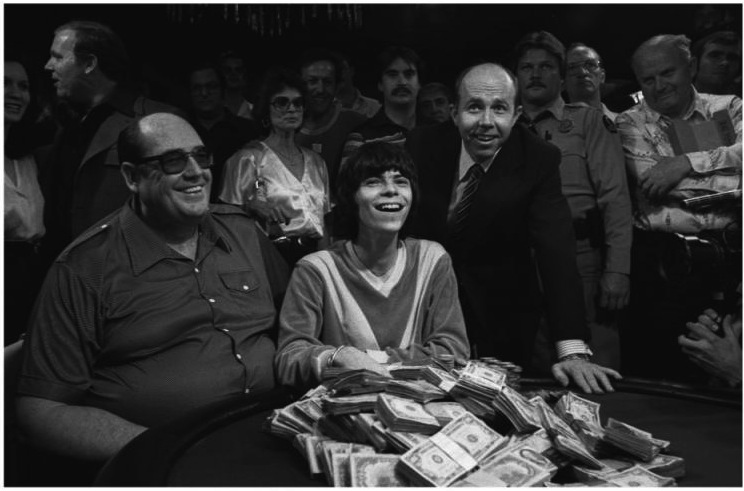