There is a telegram Duke sent James Cagney in 1979, when he was in the hospital with sciatica. “Dear Jimmy, I hope your sciatic problem is not serious. It was probably caused by bumping your buttocks along the basement floor in that exercise you showed us years ago. Get healthy and come say hello. -Duke / PS That exercise never took any weight off the cheeks of my ‘raretaboomdeay.'”

Best of all are the letters from John Ford. No matter where he was writing from, or what was going on, Ford invariably found some space to denigrate Ward Bond—an obvious source of amusement and camaraderie between Ford and Wayne. “How’s our favorite shit-head Bond?” he asks in one letter. Goes another: “Do you like Ward — like to shoot animals in your backyard?”

A letter from 1958 written in pencil on Batjac stationery describes Ford’s excitement at landing Orson Welles—“an actor of repute and some disrepute,” Ford explains— to play the lead in Last Hurrah, a role that eventually went to Spencer Tracy. Ford explains that the plans were foiled when a disgruntled actor (“a Ward Bond,” surmises Ford) sent a pile of slanderous documents to the head of RKO describing Welles’ “anti-American” activities. Writes Ford: “You know my very decided views of traitors, commies, fellow travelers and such pike. ….you also know my integrity in making films & also my ideas of justice — you are not guilty until proven so — and the jury is not necessarily Ward Bond.” After a few more words on the subject, Ford ends the letter, complaining that Welles didn’t make a meeting because “the dear boy had a slight fever, upset, etc. So fuck him.” He signs off “Coach” then adds: “fuck Bond too.” 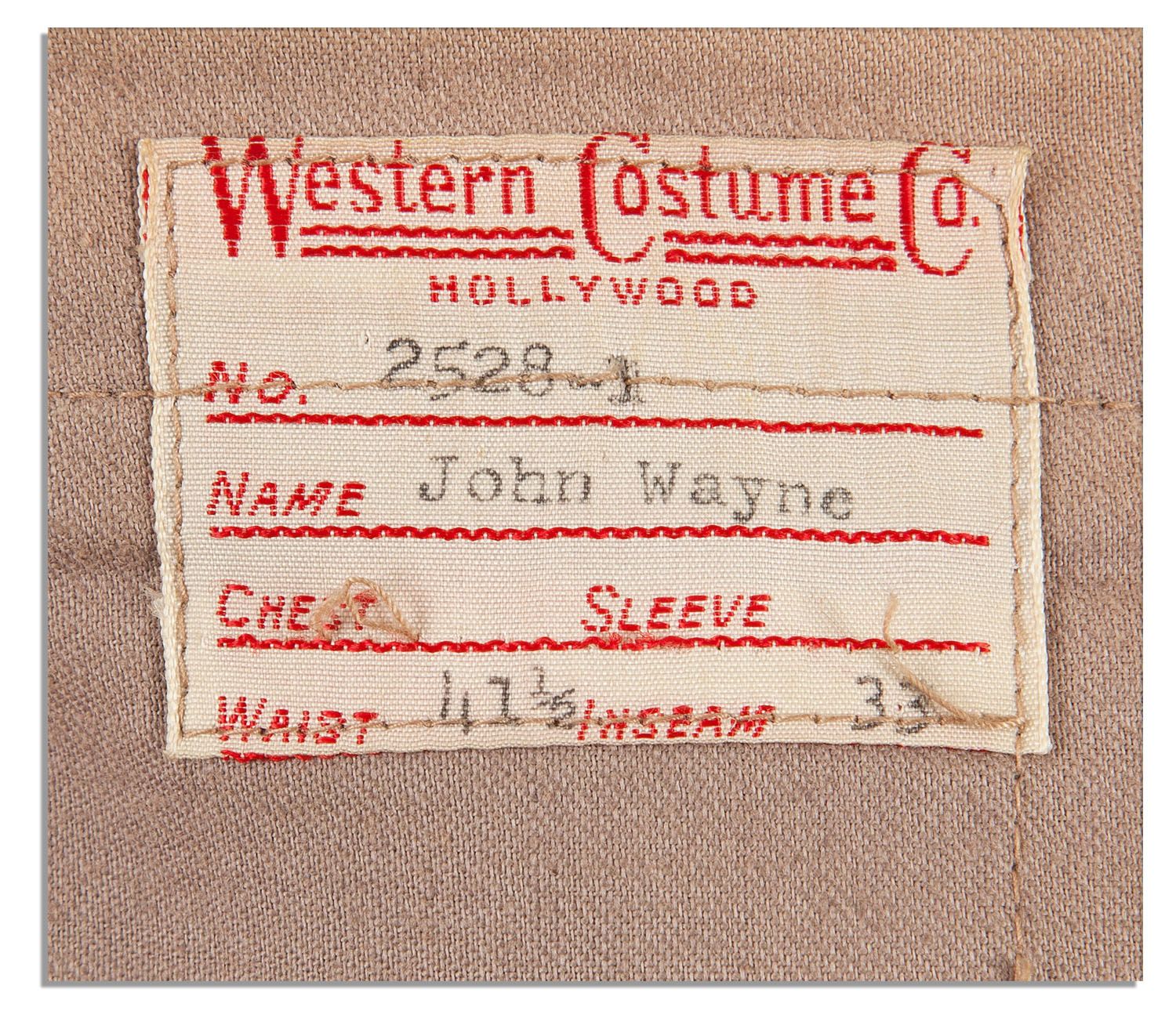