These stills come from 17-year-old Laurie Bird’s screen test for Monte Hellman in 1970, during casting for Two-Lane Blacktop.

Her name suited her. When asked how he found her, Hellman said she was “just hanging around.” No one seems to know where she grew up but in the interview she pronounces “dog” so it rhymes with “rogue.” Western PA? After Two-Lane Blacktop she appeared in two other movies: Cockfighter and Annie Hall. In 1979 she died of an intentional valium overdose in the New York City apartment of her fiancé, Art Garfunkel. Garfunkel’s subsequent depression was the subject of a rather creepy 1980 Rolling Stone profile, in which he shared with the journalist an album of Bird photos. The writer described the girl in the photos: “Big bright eyes, an emotional sunshininess. These were just snapshots from around the world. Here she was, nude in the garden. ‘Odd shaped-girl, huh?’ Garfunkel’s voice was soft as moonlight. ‘Funny body language. Strange little fourth-grader.'”

Bird died at 25. The details of her life are hidden but a sliver of screen time gives you a lot to guess on. 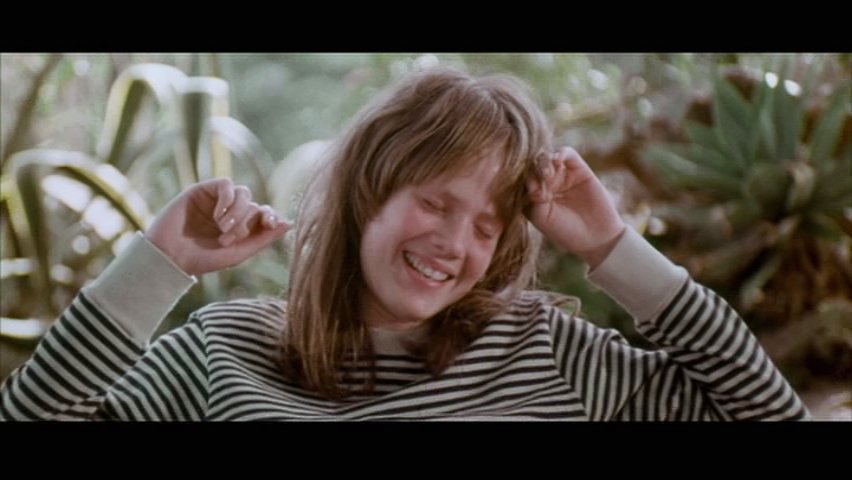